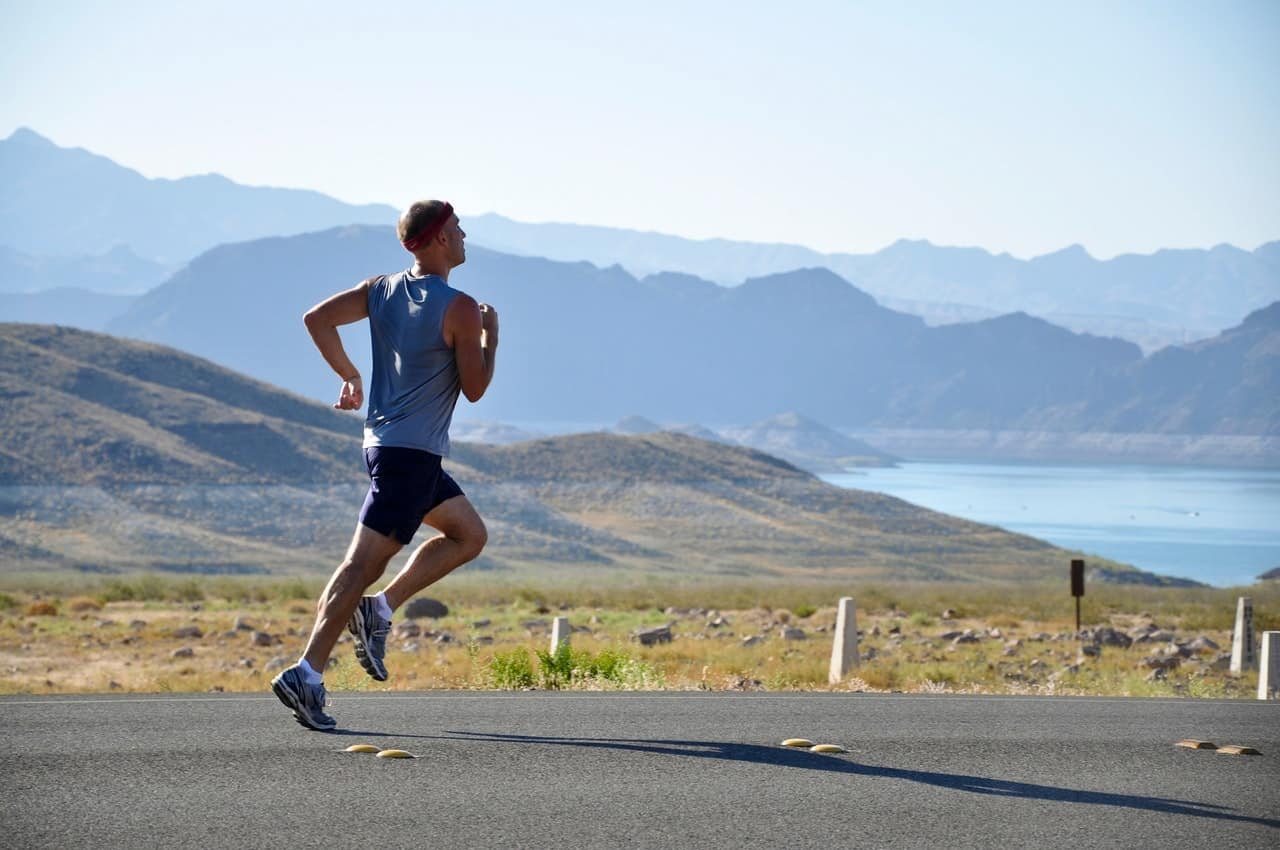 This year the most difficult Ironman triathlon competition in the world turned 42 years old. A relatively small age for an independent sport that is now part of the Olympic Games program. Since its foundation, the triathlon has gained enormous popularity among professional and amateur athletes. Despite the impressive length and complexity of the courses and the requirements imposed on the participants.

RaiseTwice decided to find out what the peculiarity of this sport is. And to learn more about how to become a participant of the most famous triathlon competitions in the world. And of course, the main question of how to race Ironman distances.

History of the Triathlon: from Marseille to Honolulu

The first Ironman Championship was held in 1978 in Hawaii. Founded by Marine and athlete John Collins and his wife Judy. Collins once argued with his running club mates about whether the athletes were physically more resilient – runners, swimmers or cyclists? He pointed to an article in Sports Illustrated. That said Belgian cyclist Eddie Merks was recognized as the world’s most trained athlete. Because he had the highest “maximum oxygen consumption” recorded.

How were Ironman distances determined?

It was decided to combine competitions regularly held on the island of Oahu. It was swimming in the open water, cycling around the island and a marathon – hence the “iron” distances. Before the start, each participant received a description of the distance. Decided: “Swim 2.4 miles, covered 112 miles on the bike, run 26.2 miles. Just to be proud of it for the rest of your life! The athletes had to cover three courses with a total length of 140 miles. Without any interruption and meet the deadline of 17 hours. Collins said, “Whoever finished first, we’re going to call him the Iron Man”. And the first Iron Man in history was a taxi driver, former military Gordon Haller. Who finished the course in 11 hours 46 minutes and 58 seconds. In the first competition, 12 out of 15 competitors managed to finish.

In fact, the idea of a modern triathlon originated much earlier – in the 1920s. Many sports historians argue that the triathlon appeared in France. During the 1920-1930s races were held, very similar to the modern triathlon competitions. They also included swimming, racing, and cycling, but shorter distances than those that athletes have to overcome today. The first mention of competitions called Les Trois Sports (three sports competitions) is found in the French newspaper L’Auto. They become the organizer of the first bicycle race “Tour de France” in 1903. After 15 years, interest in this type of competition in France has decreased significantly. And the triathlon was destined to revive only 40 years later.

Popularity in the world

The competition established by Collins was not the first American triathlon competition. The very concept of “triathlon” originated in the United States in 1973 in the coastal city of San Diego, California. Local rescuer Dave Payne organized a biathlon every year in honor of his birthday. Which included a small marathon and swims for a quarter-mile. One of the athletes – Jack Johnstone, who finished 12tout of 100 competitors. He was eager to organize new competitions for a longer distance. He contacted the local race club, where he was asked to include the race and name the Mission Bay Triathlon. Thus, thanks to Johnstone’s enthusiasm, the word “triathlon” – from Greek “treis” (three) and “athlos” (competitions) – appeared in the American lexicon.

In 1980, the Collins family gave ABC television company permission to shoot and broadcast Ironman. Thanks to which the competition quickly won worldwide recognition. In the 1980s, the triathlon’s popularity in Europe grew rapidly – in particular. The first official competition for the classical triathlon on the European continent held in Czechoslovakia in 1981.

The triathlon officially included in the Olympic program only in 2000, during the Summer Olympic Games in Sydney. Competitions include the following Olympic triathlon distances: swimming 1500 meters, cycling 40 kilometers and a marathon 10 kilometers long.

How to take part in ironman distances

In fact, anyone can become a member of Ironman, the main thing – sports training. So you better stay in shape if you will desire to start preparing for Ironman after reading this article. On the official Ironman website, there is a competition schedule, it’s quite easy to register. There are a couple of categories: the category of professionals and amateurs. In the category of professionals, you can get for previous achievements or for a fee. In the category of amateurs – by registering and paying the starting fee.

There is no prize fund. On Ironman all at your expense. By participating in these competitions, you prove something to yourself in the first place. The organizers of these competitions simply gather similar people in one place. And help them to play sports in an organized manner. So it all depends on your personal initiative here. Before the competition, you have to write a receipt saying that you are responsible for your own life. Even the Half Ironman 70.3 is so heavy on the body. That why the organizers do not want to take responsibility and risk their names and money. That why we need to be extremely serious about preparing and Ironman training.

How to prepare for a triathlon

Usually, it takes several months to get ready for the Half Ironman. While the main competitions require increased annual training, from 12 to 25 hours per week. This, of course, imposes certain restrictions on daily life. Participation in Ironman 140.6, in general, is quite a serious step.

In general, in terms of preparation, everything is individual: someone is more into running, and someone likes the bike. To participate in a triathlon one basic skill is enough, the other two are not so difficult to develop. The most difficult part of the competition can be swimming and preparing for it. If you are not a swimmer then to fight the fear of open water – it will be quite difficult. Because the distance is very serious.a

The main idea of Ironman is that the athletes are not competing with each other. But they are competing with themselves. The atmosphere there is amazing: people are happy because they do what they like. Not all Ironman participants are professional athletes.  Ironman is a serious challenge, but also a holiday, the end of a long cycle of training. Taking part in this kind of competition is a matter of desire. And if before you thought that it was impossible to overcome such a distance. Then after the finish your views about what is possible and what is not will change dramatically.

One Reply to “Ironman Distances: How to Join the Triathlon Competition”