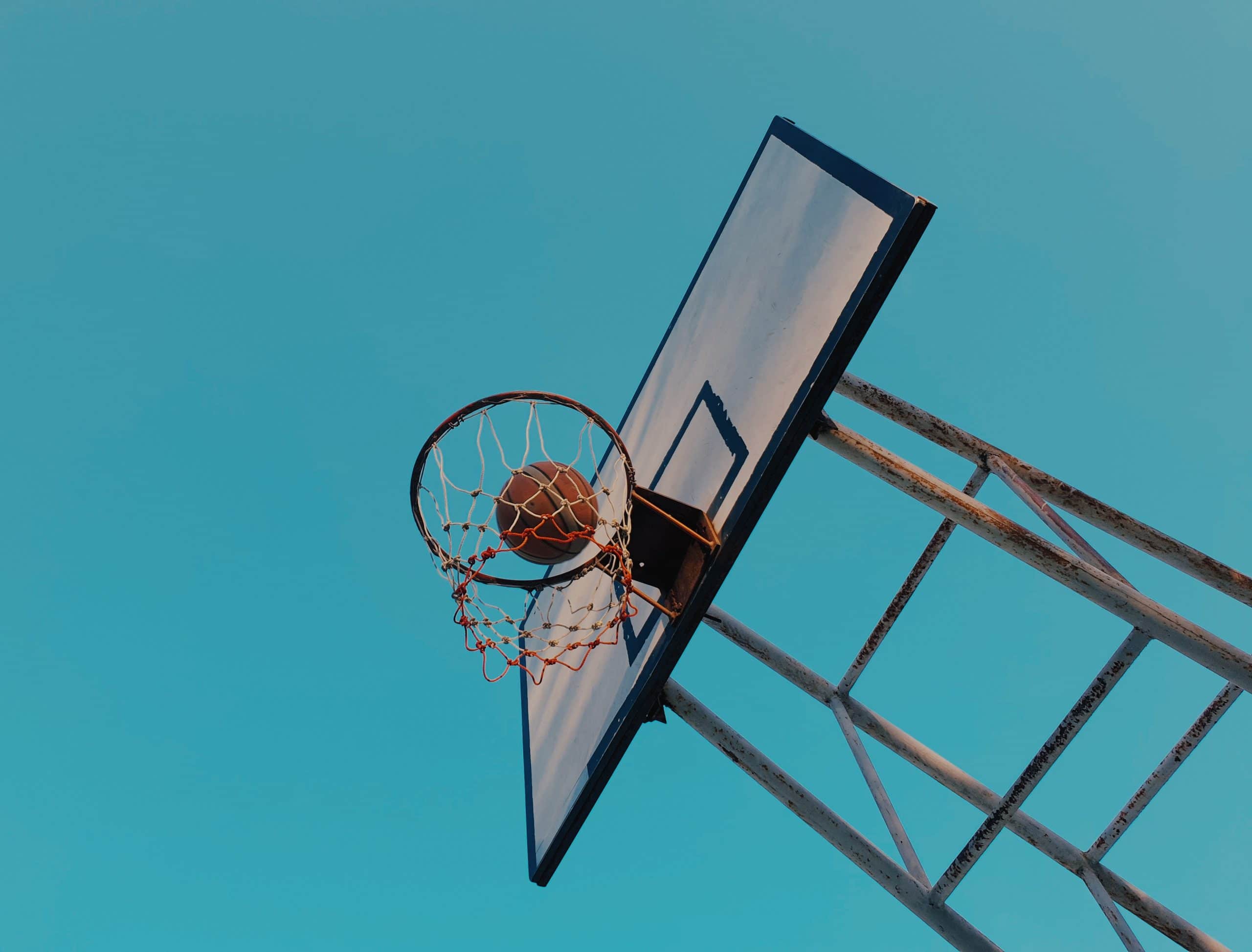 Winter has finally retreated, which means that it is time to get out of your cramped apartments and engage in all sorts of street activities. Today’s material is devoted to basketball, specifically how to shot 3 pointers, rather than just aimlessly running around the field. It is time to find out a secret of the best 3 point shooters of all time.

A three-point shot, as well as a penalty kick in football, is one of the most spectacular moments of the game. Such a killer hit can bury the hopes of the opponent a second before the end of the match. And also win the respect of friends, showing his unsurpassed accuracy. Of course, it takes a long time to sharpen any skill. And after reading this guide, you won’t instantly become Reggie Miller, Ray Allen, or Stephen Curry (the best 3 point shooters of all time in NBA history), but you can get some useful skills. From here on out, it’s up to you: practice and perseverance, and one day you’ll succeed.

The three-point shot in its current form appeared in 1967 in the ABA (American Basketball Association) championship, and later it was adopted by the NBA. It’s interesting that in the NBA the distance of the three-point line is 23,75 ft from the ring, and in the American university championship it’s much smaller – only 19,75 ft. The standard distance for most venues in the rest of the world is 22,14 ft.

types of shooting in basketball

If you’re serious about impressing everyone with your abilities, start training. The first exercises are better to start at close range. About half a meter from the ring, and gradually move away. When training from a close distance, you should try to throw so that the ball hits the ring without hitting its edges. The main thing here is to bring the muscle movements to automatism.

First, you should completely relax the body – mainly your hands and arms (but do not spend too much time on it). Look at the ring, focus on a specific target. Feel the ball in your hands. You can spin it a little, scratch it several times. Then you need to carefully build a picture in your head of how the ball hits the ring. Try to imagine its trajectory in your mind: when throwing from long distances it is a parabola with a maximum height of about two meters above the ring.

Position your feet slightly apart parallel to each other and orient them to the middle of the basket. In this position, the direction of the body’s kinetic moment during the jump will coincide with the direction of the throw. If the feet are uneven, additional effort will have to be made to dampen the body’s energy. The range and accuracy of the flight, in this case, will be very different from the intended one.

All 31 of Anthony’s shots were made in a row, in one minute without any misses in between them.

Take a deep breath and exhale to make a throw. At the moment of the throw, the arm is fully straightened, the wrist directed upwards. And the hand tells the ball to rotate around the horizontal axis in the opposite direction to the flight. The ball rolls off the index and middle finger at that moment. At the final stage, there must be a movement of the brush carrying the ball. At this point, the ball must be above the player’s eyes but at the same level as the target. The greater the distance, the greater the amplitude of the swing and the final effort.

Using the shield While 3 point shooting

Using the shield is, of course, a little cheating, but if the three-point can decide the fate of the game, why not. There’s a rectangle drawn on all the basketball boards. When you are opposite the ring, you should aim at the middle of the upper part of the rectangle above the ring. If on the side – at the corner of this rectangle near to you. If you hit it, the ball will almost exactly be in the ring.

There are no tricks here, the main thing is to dodge the opponent. Forget about everything for a second and concentrate on the ring. If you believe that the ball will hit the basket, it will happen. And of course, it takes work and perseveres.

Do not forget: after reading this guide, it is necessary to try all advice you got above. The article will not make you an NBA player in a short time. But it definitely will improve your skills in shooting 3 pointers. Good luck on your way to being like best 3 point shooters of all time, and just enjoy it!

Nina Burkovskaya is a senior content writer at Raisetwice since 2020. She has 12 years of yoga experience and 5 years experience of motivational coaching. On a free time loves to read biographies of the famous people and go for a walk with her dog.