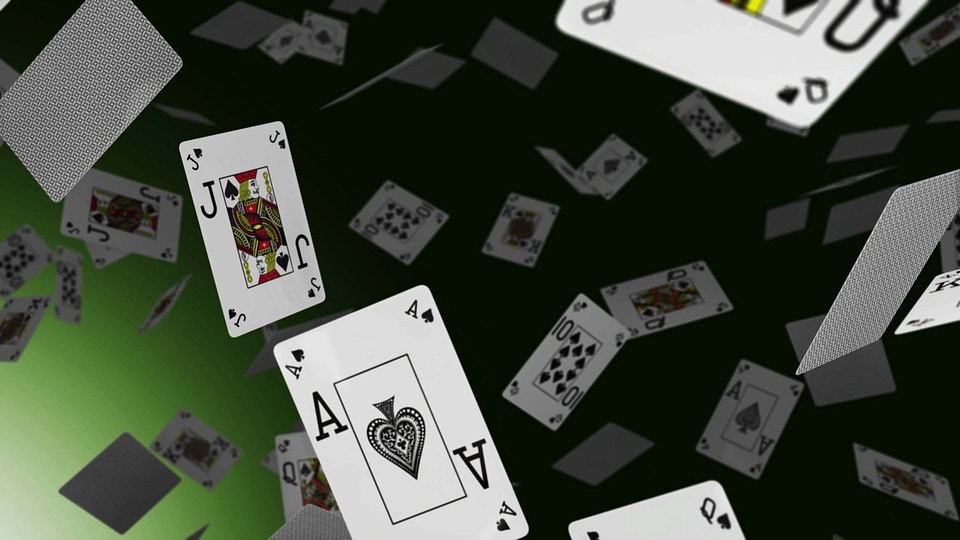 Poker is a hot news topic at the moment, thanks to the ongoing 2021 World Series of Poker event, which has attracted professional players from across the globe. It’s a sprawling and highly publicized event and one that inevitably sheds light on the more glamorous side of the game. While there’s a bit of an “everyman” flavor to the WSOP in its opening days, eventually we tend to wind up watching famous players competing for chip stacks worth millions.

Indeed, the life of poker players at the highest levels is quite glamorous. Even beyond the WSOP and those teetering chip stacks, the lifestyle is described by Poker.org as one that “seems amazing,” highlighted by world travel, lucrative earnings, and of course the lack of a stressful nine-to-five job.

All of this makes it easy for us to look at poker pros purely as celebrities. Lest we forget, however, they had to work hard to get to where they are (like anyone else who has attained significant success). As such, they are actually people we stand to learn a great deal from, which is the idea we want to dig into here. Below, we’ll take a look at some, particularly inspirational players.

Daniel Negreanu has certainly made a name for himself over the years, winning six World Series of Poker bracelets and earning more than $40 million in prize money. He is firmly cemented as one of the best to ever play the game. What many don’t realize though is that this success came in spite of rocky beginnings that saw Negreanu go broke in Vegas before eventually finding his feet.

According to Negreanu, some of the success he ultimately found can be attributed to going vegan. He’s made various statements over the years concerning his switch to veganism in 2006, and how the change to his lifestyle also improved his poker game. While most novice poker players don’t share the advantages of having employees prepare meals for them, Negreanu’s story has likely inspired many to change their diets and lifestyles for the better.

Vanessa Selbst has some impressive poker achievements under her belt as well. She’s the only woman to have been ranked number one in the world on the Global Poker Index and has won more than $10 million during her career. But even following her retirement in 2018 (she’s since dabbled in a few tournaments), Selbst has been someone worth following.

In an interview on NYTimes.com after she retired, Selbst detailed how her new job as a hedge fund manager allowed her to support multiple progressive causes. In particular, the ex-pro ran a charitable foundation called Venture Justice, which she used to invest money in non-profits organizations. Selbst’s activism continues today, as she fights for the rights of the LGBT community, prisoners, and more.

You can’t talk about inspirational poker players without mentioning Chris Moneymaker. His win at the 2003 World Series of Poker event after qualifying through an online poker site was something that had never been seen before. It essentially led to the poker boom that continues to this day.

Moneymaker was an accountant before this fateful win, with no intentions of becoming a poker professional. But since his win in 2003, he’s stuck around in the world of poker, entering major tournaments on a regular basis. While he’s never reached the same lofty heights of that singular first WSOP appearance, Moneymaker has managed to build a career out of something he loves doing, even after establishing himself in another field entirely. While most of us won’t have something as dramatic as a WSOP Main Event win to lead us toward our passions, we can draw inspiration from Moneymaker’s story. It’s never too late!

If any of these inspirational poker players have motivated you to improve your own life, make sure to check out some of our self-improvement articles here at RaiseTwice. After all, as all of these players demonstrate, making some changes to your life can bring about some extraordinarily positive results.